The binary number system plays a central role in how information of all kinds is stored on computers. Understanding binary can lift a lot of the mystery from computers, because at a fundamental level they’re really just machines for flipping binary digits on and off. There are several activities on binary numbers in this document, all simple enough that they can be used to teach the binary system to anyone who can count! Generally children learn the binary system very quickly using this approach, but we find that many adults are also excited when they finally understand what bits and bytes really are.

Translations and other versions: # 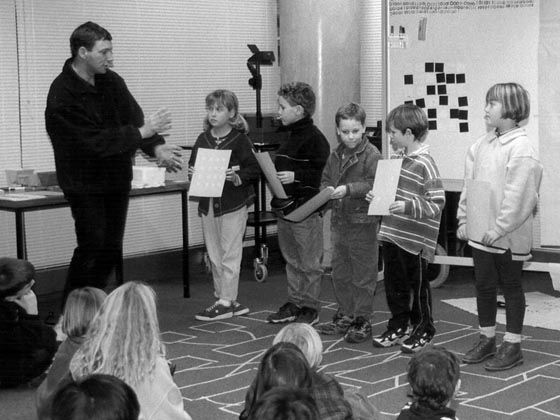 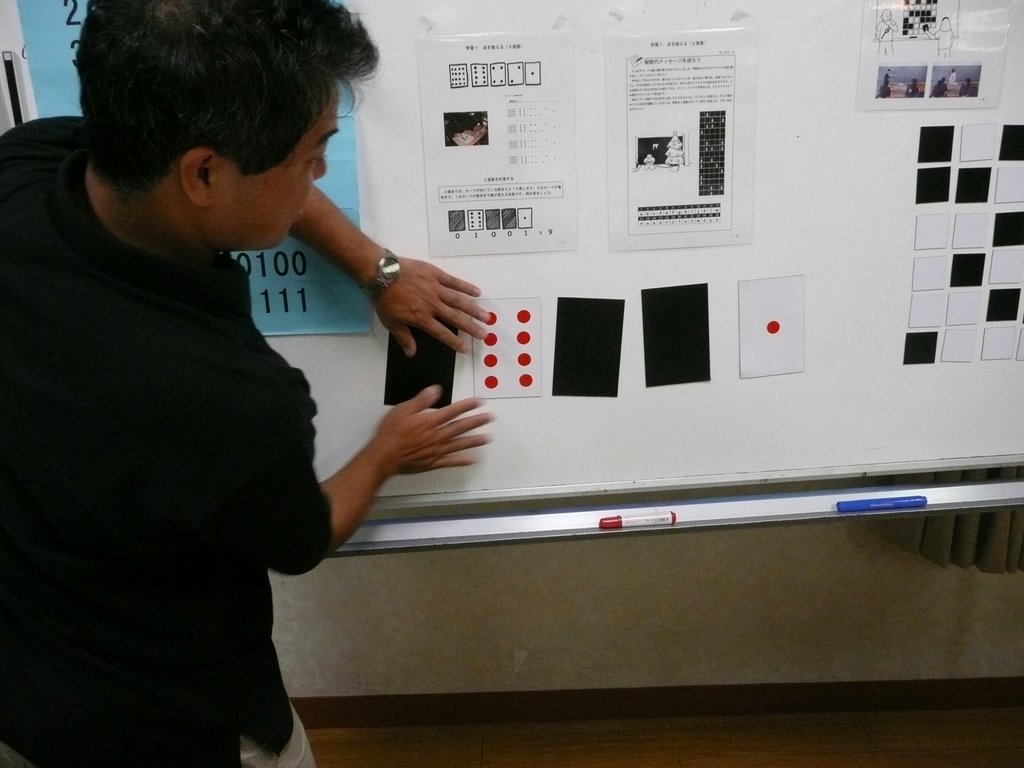 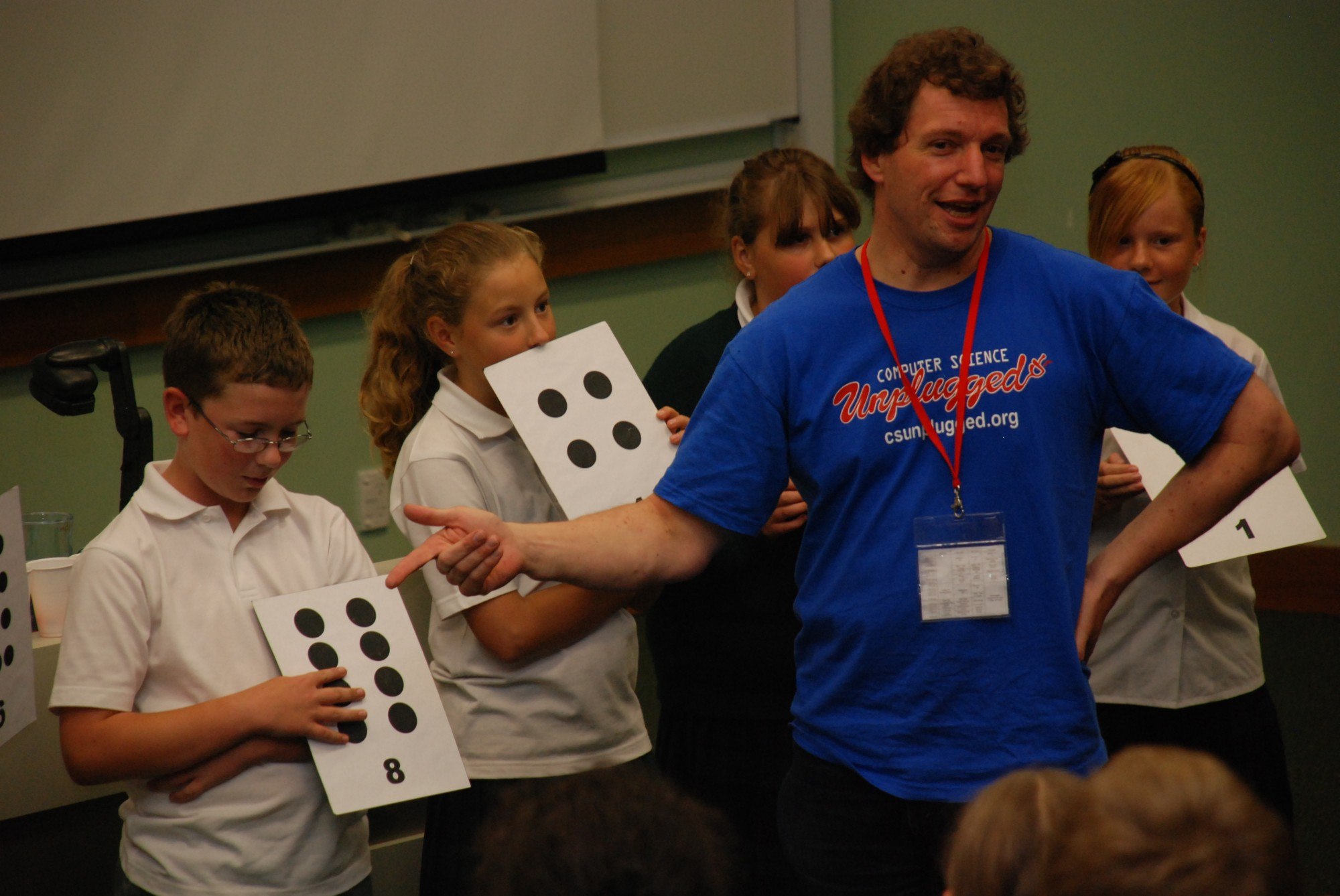 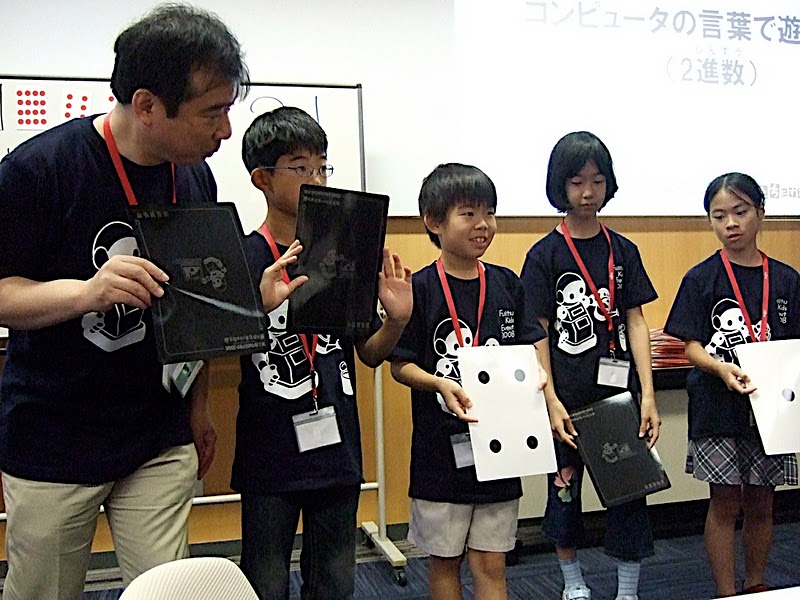 An older version of this activity can be downloaded in PDF format here. The content is similar to the current version, but there’s some extra technical information.

If you want to find out more #